Its Hip to be Square.
Inspired by the majestic public square of the same name in México City, Zócalo is more than just a jazzy title for a modern-yet-authentic Mexican eatery: It relates a contemporary extension of Méxicos proud heritage and distinct culture.

For hundreds of years, the zócaloan urban plaza similar to our own Captiol Mallhas been the center for political and social gathering in México, the largest of which is in Mexicos capitol. As the nucleus of one the worlds most populated cities, what happens in the Zócalo is a reflection of what is simply happening.

Imagine a plaza a mile-wide and a mile-long, flanked on one side by the national plaza and on another by the national cathedral thats the zócalo. It is where the Pope delivers public addresses, where grandest parade routes end, and where countless millions have expressed themselves in everything from concerts to celebrations to protests.

Not Mexican. Mexico.
Virtually every aspect of your experience at Zócalothe exquisite artworks, the compelling furniture, the unique serviceware, and of course, the delectable cuisine
is an authentic, original, artifact of México. Nothing has been duplicated or imitated. Instead, all was carefully and painstakingly collected and created in Méxicoand then imported to create an experience unlike that of any other Mexican eatery.

Zócalo’s incomparable collection of artworks are from Guadalajaras Ernesto Cruz, a world class architect/ sculpture/ poet/ artisan-deluxe. Cruzs one-of-a-kind talents grace our restaurant. After countless months of intense scrutiny over most every detail, Zócalo is now a primo casa for Cruzs indigenous crafts that simultaneously praise his origins and offer an irresistible seductiveness.

Nuevo Sacramento
History has a way of repeating itself, doesnt it? Consider our building. Designed by the legendary Leonard Stark (the same guy who created many of Sacramentos most beautiful schools, monuments, and buildings), the Arnold building has been faithfully restored to its original gloryand then some.

Originally created for Hudson Essex automobile dealership, this 1925 building is an excellent example of Spanish revival architecture. Now it proudly stands in the heart of the citys most dynamic district where we are enjoying a bit of Spanish Revival in our cuisine 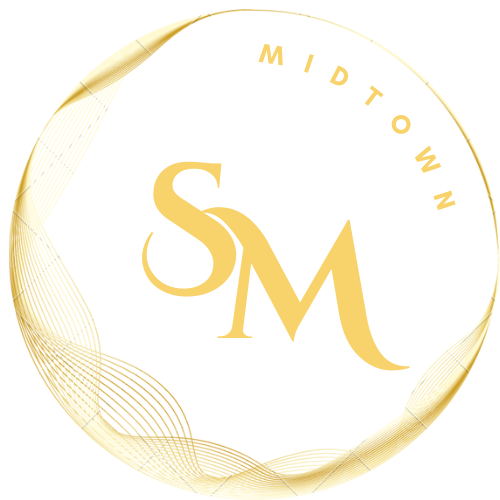 Copyright © 2022 | Built with eStory by ThemeGrill